Oleg Hill is a professional actor and radio presenter.

He was born in Riga, Latvia in the Soviet Union time, which means he is a native speaker of both Russian and Latvian languages.

In 1989 he graduated from Riga Drama Studio as an actor of stage and film.

In 2006 he moved to UK and currently lives and works in London.

In 2011 Oleg graduated from London School of Performing arts.

From 2016 work in Xameleon Theatre (London) 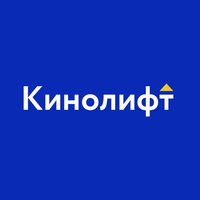